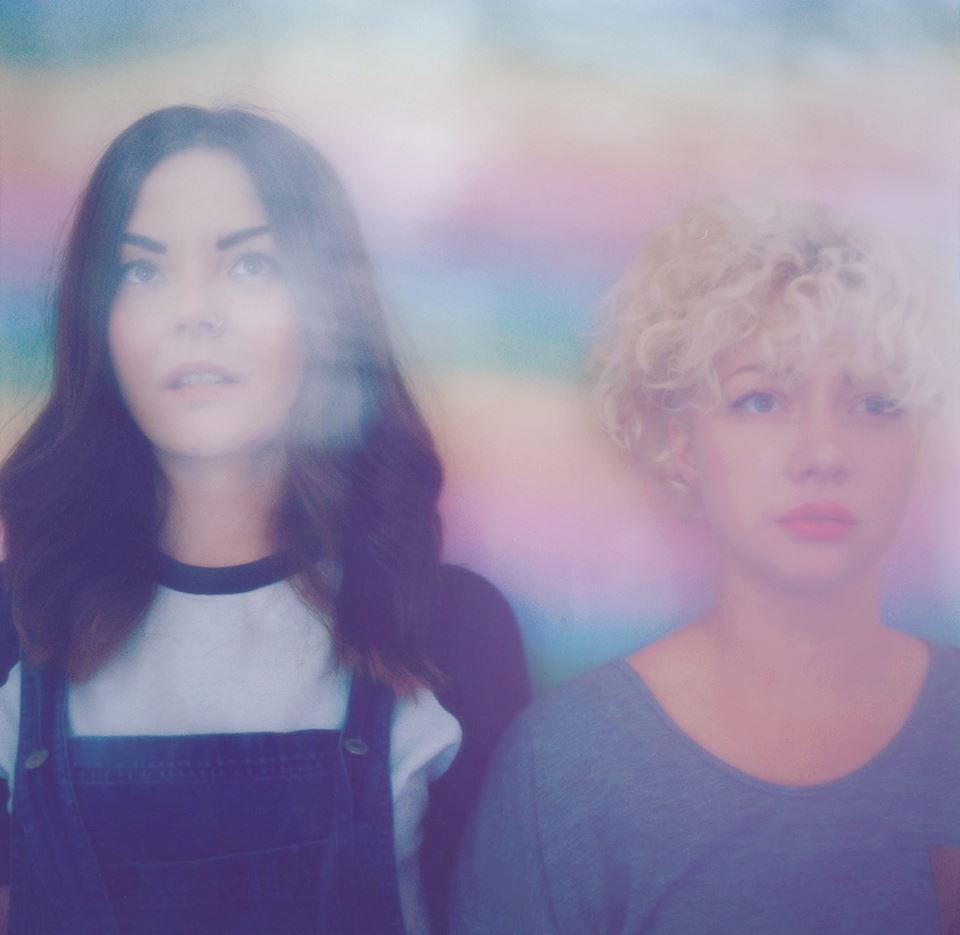 As part of a Record Store Day special way back on April 20th, we were absolutely delighted to kick off the show with Stina and Shona from Glasgow-based thrashing girl-duo Honeyblood before their set at Vox Box Records. We were treated to two new songs soaked in surf as well the terrific Super Rat which has been getting regular airtime on both on In Session and my new Scottish music show on Castle FM.

We chatted with the girls about their releases to date (a tape release on CATH Records which is now sold out), composing songs and the role of bad people, good people, and life in general which gives meaning to their songs, and the suitability of their “garage crunch-pop” label.

Before they play the T- Break stage at T In The Park, you can catch Honeyblood performing live in Glasgow on June 28th at The Old Hairdressers.

In Session – Honeyblood by Radioblagger on Mixcloud

3. Kissing On You (Live on In Session)

4. Work Drugs – License To Drive (chosen by Stina and Shona)
Videos:
note that the audio is different to the one in the podcast; the videos have the guitars turned up whereas the podcast has cleaner vocals. We’ve given you the option, let us know in the comments if you prefer one or the other as one version will appear on the upcoming third mixtape


Honeyblood – Bud (Live on In Session)


Honeyblood – Kissing On You (Live on In Session)

In Session broadcasts live on Freshair.org.uk every Saturday from 6-7pm (currently on Summer hiatus) featuring a plethora of the hottest new music from the Scottish scene, a roundup of recent and upcoming gigs, and, of course, a guest performing live in the studio.