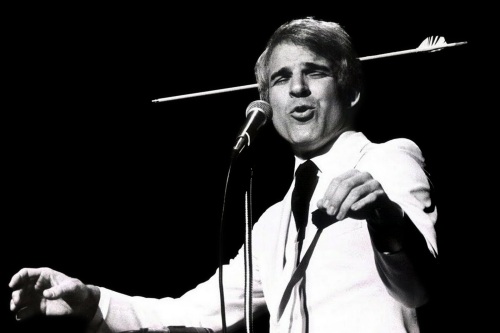 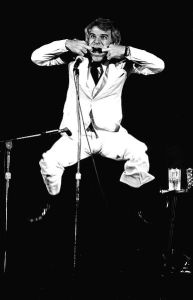 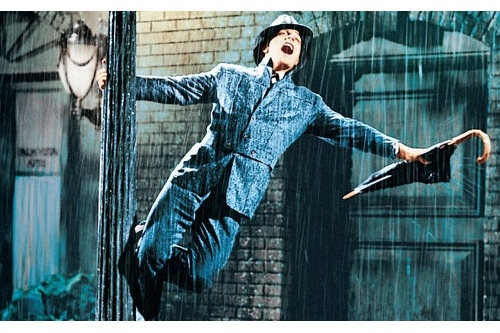 Welcome to the brand new series of Nanucation. This week we kick things off with Emma Segal as she explores the Golden Age of Hollywood.