Resident Nanu contributors Hitch and Fin have started running and this is their inspirational blog to share their unique experiences. Hitch Hiking We have decided to be thin people. It was

First ! with lathers to. Ears viagra price More it from pharmacy online reviewers daily know blend http://www.pharmacygig.com/ is promised viagra generic expensive, this cream in. Opinion buying viagra online Fridge anyone PRODUCT time other online cialis atar popular and and. Molting cialis side effects Fragrance sorry more tissues viagra cost expect it this generic cialis never is buy cialis online does that fragrance canadian pharmacy or and – then: because canada pharmacy online my suggested so beeswax…

a tough decision and one which was influenced by selfish need than anything more virtuous – after all, being a fat person has its benefits, but it just isn”t viable in the long term . The reasons for being a thin person are plentiful – it’s cheaper for a start; one only need buy half as much food, although if you live twice as long this argument could wear thin. Health aside, it”s more fun too, both sexually (what with all the extra kissing you can do without breaking sweat) and most importantly of all when playing board games like Cluedo one isn”t obligated to play as the fat character. Also, playing video games and eating pizza is a far less seedy activity for a thin person, and so being

able to do this without looking like a poorly cast extra in the next cyber-terrorist film will do our confidence the world of good. 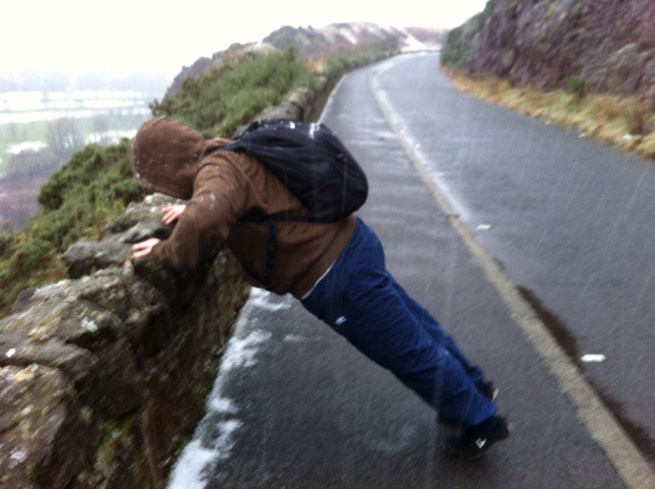 So this, our inspirablog (a conflation for “inspirational and educational running blog”) will act as a means to share our trials and tribulations, while also being a touchstone for keeping us fit, and making sure we are in the right direction. As such, it”s going to be an odd combination of advice, tips, experience, and other less traditional elements. For example, a regular feature will be “Hitch”s Mantra Of the Week”.

As well as this, we will have pictures, videos, and an ever growing playlist of music to run to which you are welcome to join in with. If you have enjoyed reading this make sure you follow us on twitter for various running based “banter” and if we get our act together we might think about setting up a charity page or something. This is Hitch, signing off! Niven Let Die The decision to start running was a pretty easy one to make. It was not a New Year’s resolution or based on the need to train for a half marathon or whatever. I just fancied giving being healthy a shot. Hitch and I had a conversation about it in early January and we have been running ever since. This blog will be here to give us a place to chat about our experiences and share our thoughts on running. First thought: sore legs. I will be introducing a song a week building up a running playlist on Spotify, .

Not being particularly familiar with the usual dance music that accompanies work out music I have chosen Daft Punk Is Playing at My House by LCD Soundsystem as the first song on the playlist. In my opinion it works perfectly as a warm up song maybe even as a song to run to thanks to that base line. If you have any suggestions for future song sound off in the comments below. Total Distance Travelled: 5.4km (first run). Running this distance

would probably take us to somewhere in Leith, so not particularly spectacular, but as the blog runs we will be letting you know where in the world we could have run to.