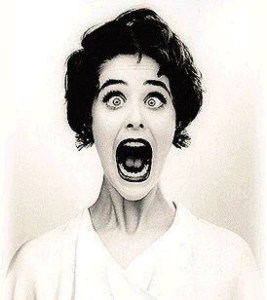 Across the Pond: American Horror Story